Why You Need To Know About Podcasting Dynamic Ad Insertion 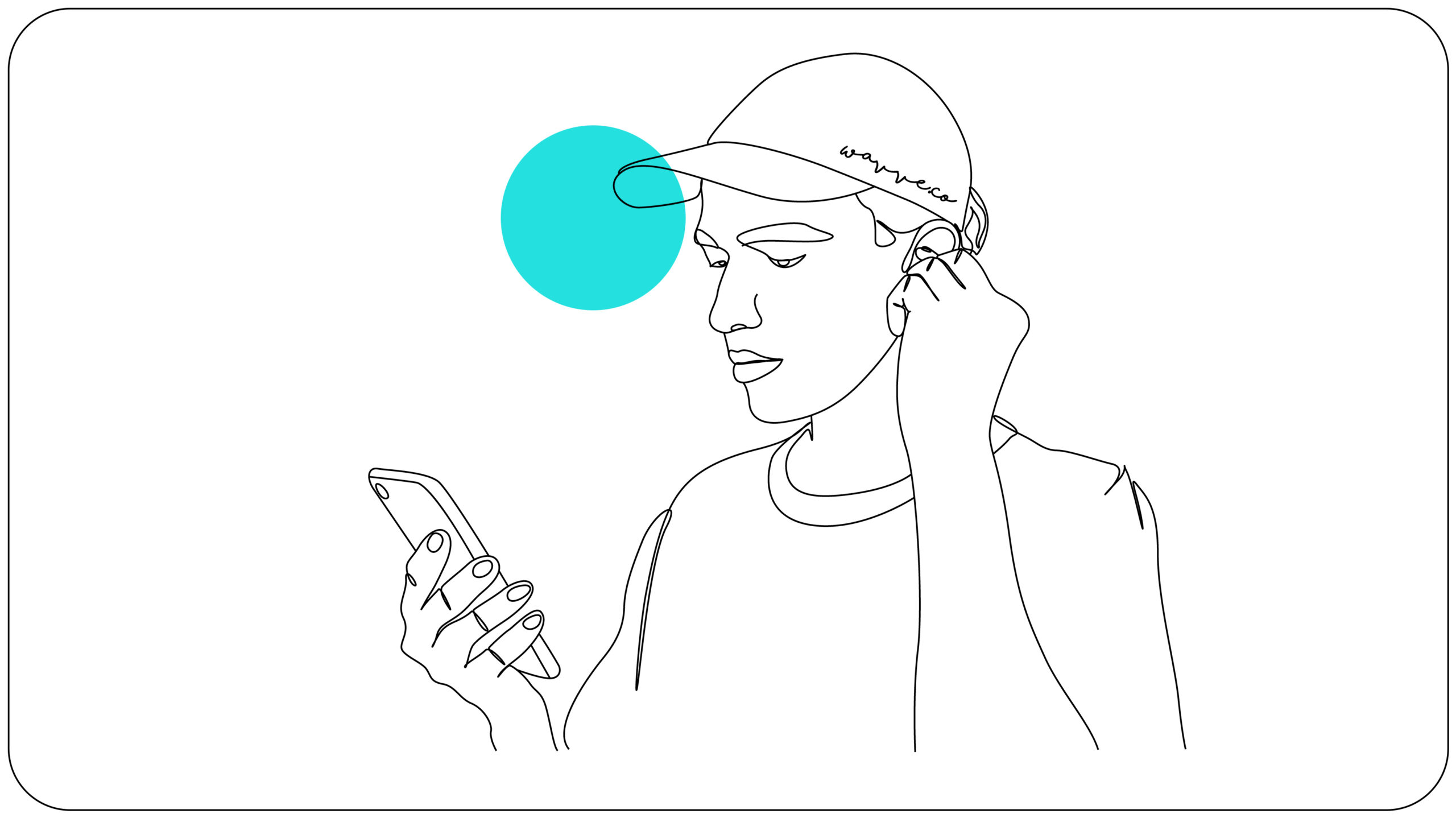 As a podcaster, you’re looking for ways to monetize your podcast and keep the cash coming in to make it. You may have heard about podcasting Dynamic Ad Insertion, or DAI, but what does it mean for you? Here’s everything that you need to know.

Dynamic Vs. ‘Baked In’ Ads

Firstly, you need to know just what a ‘dynamic’ ad is, compared to a ‘baked in’ one.

First, let’s looked at ‘baked in’ ads. These are ads that have been recorded into the podcast itself, typically by the podcast host. They’ll have found a sponsor, and with them they’ll work on a script and where exactly they want that ad to be read out.

The podcaster then reads the script as they record the podcast, so it becomes a part of the episode itself. As such, the ad is ‘baked in’ to the episode. No matter when someone listens to it, they’re going to get the same ad.

Dynamic ads, on the other hand, can change out over time. They’re inserted using podcast hosting software, like Captivate.fm, where you have the waveform of your podcast and you indicate where ads should go. The ads that are inserted will be for the sponsorships you have at that time. If and when they change, then the new adverts will be inserted in their place. Even if someone downloads a years old episode, they’ll get the dynamic new ads with it.

Where To Insert Your Dynamic Podcasting Ad

There are three places you can place your ads:

Pre roll: This is when the ad is placed before the podcast episode itself, before the audio from your show starts.

Mid roll: These ads are placed somewhere in the middle of your content, making them ‘mid roll’. They can often be used to break up sections of the show.

Post roll: Ads are played after the episode has finished.

The placement of the ad isn’t an exact science. You may have a post-roll ad, for example, but it’ll get played between the end of the main content and you signing off. You’ll have to work with your sponsor to decide exactly where those ads will go, but don’t worry too much about where it ‘should’ go or not.

As mentioned before, you’ll use a specific software in order to include your dynamic ads. They’ll need to be recorded separately, so if you’re the person who’ll be doing the ad read, you’ll want to read and record it in a separate file, to be used in the software.

“You may also be given a pre-recorded ad from the sponsor themselves,” says Julie Fields, a tech blogger at Write My X and 1 Day 2 Write. “In that case, you’ll just need to use their audio.”

Once you have it, you’ll simply use the software to indicate where the ads should go in the podcast audio file. You’ll create a ‘spot’ for them, so whatever the ad is, it should be inserted there automatically.

Where To Source Dynamic Ads

Where are you going to get ads to use in a dynamic format in your podcasts? Most commonly, you’ll be simply recording the audio yourself so you can use it in podcasts later. You may also see that the ad sponsor themselves will produce the ad for you, so all you have to do is drop it into the episodes for as long as required.

You could also work with an ad partner.

“These companies work with brands to find them the best podcasts to advertise with,” says technical writer Adam Carroll, from Origin Writings and Brit Student. “You then choose ads from these companies and drop them into your ad slots.”

How Many Ads To Use In One Episode

You really can use as many ads as you want in your podcasts. It’s really all about creating a good balance.

Remember, the listener has downloaded the episode so they can listen to you. They’ll be happy to listen to ads in order to get free content, but only to a certain point. Make sure that adding ads isn’t detracting from the listening experience.

Adopting podcasting dynamic ad insertion changes everything about how you do ads in your podcasts, so give them a try in your episodes. You’ll see that they can really help you monetize it.

George J. Newton is a tech writer with Write My Case Study and PhD Kingdom, covering tech news and the latest updates. He also writes for Buy Coursework.