The Rise Of Social Audio Apps 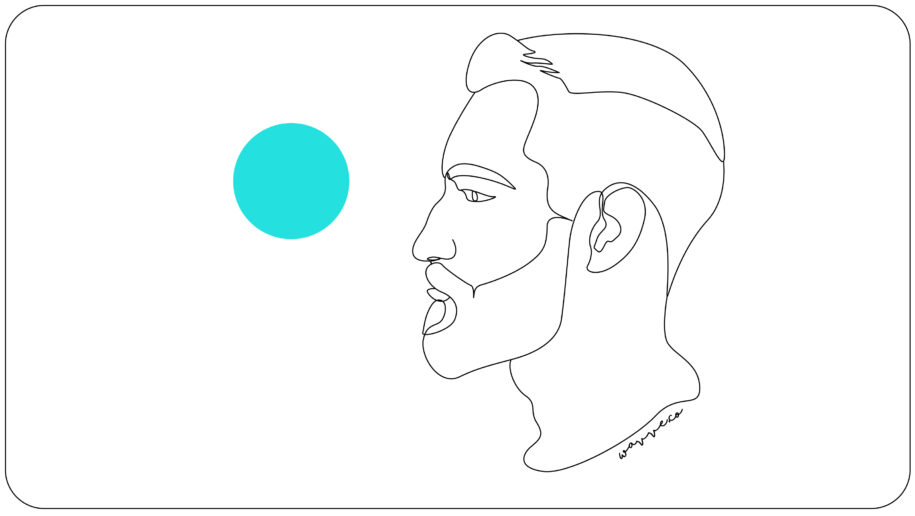 It’s been a notable year for social audio. With the need for people to connect amidst the Coronavirus pandemic, this media form has risen in popularity as the major platforms compete for market share.

For marketers, creators, and brands, the rise of this audio form offers an exciting space for advertising, building brand awareness, and expanding your online presence. Social audio also presents a brilliant opportunity to use storytelling and audio narrative for branding.

In this article, we will look at the most popular social audio apps and the unique features they offer.

What Is Social Audio?

The term refers to real-time or live audio that audiences listen to and participate in, including audio room chats, roundtables, and more. It sounds pretty similar to podcasting, but the major distinction between the two is the live aspect of social audio. And the number of people who typically speak.

Unlike pre-recorded podcasts, live audio listeners can react to ongoing sessions as they unfold via chatboxes, emojis, and their own comments. They can also be called up to speak as a guest. It’s much like broadcast radio, except listeners don’t have to call in to interact with the speakers. They can just join in on the social media app.

Why Has It Grown So Popular?

Although live audio existed before the success of Clubhouse, they are the platform that got to market first and popularized the live audio-only group-chat nature of interacting on an app. Clubhouse gained traction first for US audiences, catapulting the movement towards this kind of audio. There are also other factors to consider when trying to understand the sudden boom in live audio.

For one, the Coronavirus pandemic completely shifted how people communicated and their reliance on digital media. According to Hootsuite, “The number of mobile users has grown by 2.3% over the past year, increasing by 117 million in 12 months — that’s almost 10 million new users per month.”

With users inundated with video communication, “Zoom fatigue” drove people to find new ways to connect. That’s where live audio comes in — as a communication and social media form that allows users to connect without video.

As Clubhouse explained, “The intonation, inflection, and emotion conveyed through voice allow you to pick up on nuance and form uniquely human connections with others. You can still challenge each other and have tough conversations — but with voice there is often an ability to build more empathy.”

Once Clubhouse showed demand in the market for this style of audio, popular social platforms like Twitter and Spotify quickly added their versions. This big movement toward audio chat rooms along with the growth of podcasting shows the power of audio as a social method of communication.

Here are the audio chat room apps or app features that are transforming the field:

Clubhouse launched in March 2020 — ironically, or perhaps intentionally — in the United States at the advent of the Coronavirus pandemic. Clubhouse privileges audio as its only media form. To enjoy chat sessions or rooms hosted by others on the app, you need to receive an invite from them.

Although the platform was first launched for iOS only, it is now available on Android and has upwards of 10 million users. They’ve also launched worldwide, reaching larger, global audiences. Their Creator First program offers an app to allow creators to reach brands and audiences, monetize their content, and access handy resources.

Spotify launched its Greenroom app to compete in the real-time audio chat market. They bought the live audio app, Locker Room, using its infrastructure to set up the Greenroom app. Essentially then, Greenroom is an updated version of Locker Room for Spotify users.

The platform enables content creators and artists to interact with their followers and supporters in its rooms. A feature that Spotify uses to support this is session recording. Spotify, unlike some of its counterparts, allows hosts to record their room conversation and download the file later. This is particularly valuable for creators as they can use the file as content on various other platforms — as a podcast episode, for example.

Loading this Greenroom file right into Wavve, clipping the highlights, and uploading those wavves to Youtube, Instagram, Twitter, LinkedIn, or others, is a huge win and return on your investment for time spent talking in the app.

Greenroom providing this session recording file expands your potential for audio marketing by furthering your ability to syndicate your audio content across your social media. Sharing audio clips and highlights also promotes connection with audiences as listeners can then choose whether to tune in live or catch up on the recorded audio later on their platform of choice.

Twitter is no new social media platform, but they did launch their Spaces feature in May 2021.

The lovely thing about Spaces, and a notable benefit over Clubhouse, is that the feature is open to anybody with a Twitter account. Any Twitter account with more than 600 followers can host a Space and anybody at all can join one as a listener. For hosts and digital creators, this opens their session up to their followers and any of Twitter’s 192 million active daily users.

Twitter also has a few benefits that come with how the platform functions anyway. For one, the quality of the audio on Spaces is fantastic because of Periscopes (RIP) that existed in Twitter’s infrastructure. Spaces also has live captioning and emoji reaction features for participants to use during a live session.

With Twitter’s influence and innovation, we wouldn’t be surprised to learn of new developments with Spaces soon.

Of course, Facebook had to jump onto this trend, adding to a host of other on-trend features for content creators to use. Facebook launched their Live Audio Rooms for American public figures to engage with other figures, specialists, and fans.

These audio rooms have a capacity of 50 speakers at once and there are no limits on the audience size per room. Facebook’s take on live audio aims to challenge Clubhouse, which places a limit on the number of people one can include in a session. Facebook Live Audio Rooms also include live captioning and reactions.

The future is bright for social audio. Reddit, Discord, LinkedIn, Slack, and many more to come have added or have plans to add live audio chat rooms to their platforms. In addition to these platforms, there are other apps like Racket, Peanut, Quest, Beams, Pluto, and more that encourage short form audio creation and conversation. Consider choosing one or more of these apps to experiment, learn, and cement your place in the future of social audio.

I’m the CEO of Wavve. I love encouraging creators and entrepreneurs to share their stories and lead with purpose.