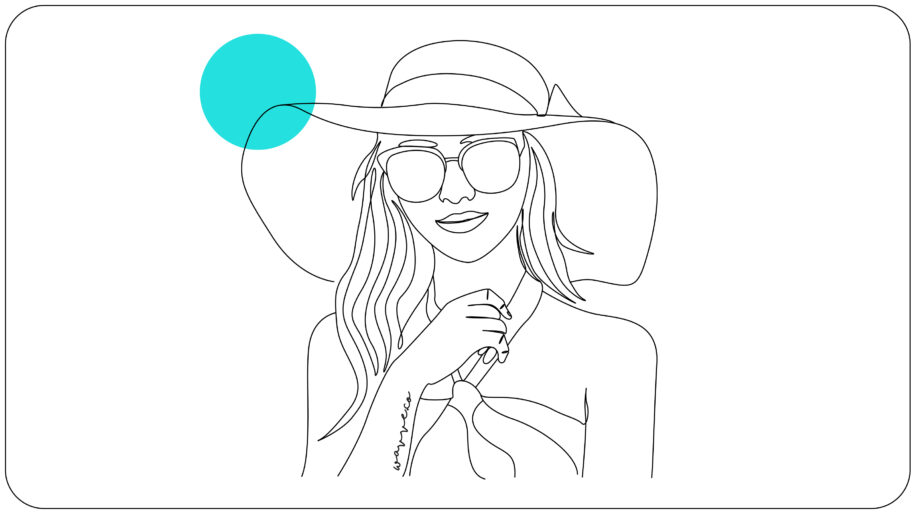 When it comes to whether TikTok growth statistics point to a platform ripe for marketers and content creators, the answer is clear.

Tencent’s WeChat and TikTok pushed themselves into the international market after the acquisition of Musical.ly in November 2017 for $1 billion. With this move, they added about 80 million users, mostly from the US, which were later on imported to TikTok.

TikTok then never looked back and was the most popular app in 2019 and 2020, with annual downloads of 693 million and 850 million each year, respectively. It became the seventh-most downloaded app of the 2010s, despite the fact that it was launched in the year 2016.

TikTok is one of the most controversial apps in the world. It faced several bans, including the ones from India and Pakistan, which were, however, rescinded after some time. However, India banned it again in June 2020 concerning national security and morality issues.

Since India was one of the biggest markets for TikTok, and it upheld the ban in January 2021, it led to various TikTok clones in the region. Despite all the issues, TikTok remains one of the fastest-growing apps in the world.

Let’s look at some of the most amazing data and statistics about TikTok growth and usage worldwide.

Despite the nationwide ban threats after the entanglement with the Trump Administration, TikTok is evenly popular across the United States.

Let’s have a look at the role the US is playing in the growth of the app in terms of users and revenue.

Starting from 2020, the active monthly user count of the TikTok app in the United States was 66.5 million. At that time, the app observed growth of 800% compared to the monthly usage in 2018.

Let’s have a quick look at TikTok’s annual revenue.

That is what I have got for you in regards to TikTok’s revenue and user growth statistics. Despite all the challenges, bans, and hurdles, TikTok has managed to rise to the top in the market. It was the most downloaded app in 2021 and has a very bright future as well.

Where the attention is, the marketing dollars and content creators follow. The question is, do these TikTok statistics change your mind about this controversial company?

Claudia Jeffrey works as an Editor at Crowd Writer, where she is responsible for all the online content publications. She is highly skilled at research and statistics. Claudia often blogs at Word Count Jet, where she shares her experience with readers.